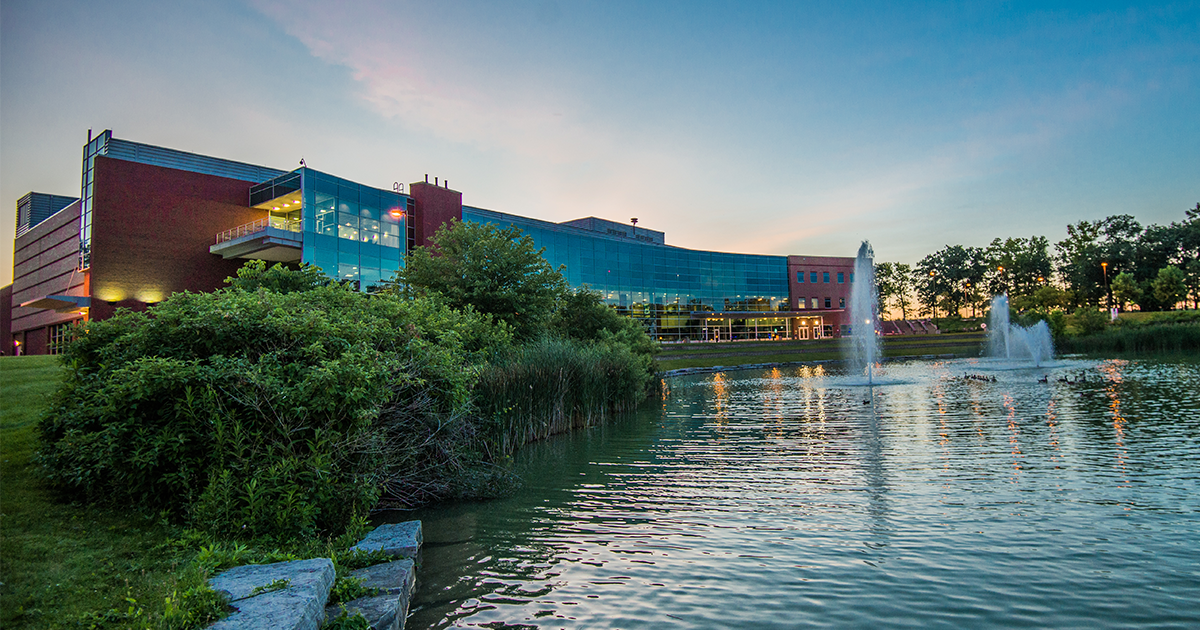 YPSILANTI, MI – The Board of Regents for Eastern Michigan University (EMU), which already contracts out its dining and parking services, recently approved a 35-year, $200 million agreement with Gilbane Developers that will essentially lease all of EMU’s student housing stock to a private developer for at least the duration of the contract. It’s the latest development in a trend that is seeing colleges and universities increasingly turning to private developers to expand, improve and maintain their aging facilities. According to a 2021 report by Ernst & Young, in 2003 there were only three public-private partnerships (P3s) in higher education, worth a total of $100 million, which swelled to some 30 P3 deals worth over $3 billion by 2016, and by 2021 $11 billion worth of P3 agreements were under negotiation, according to last year’s “Higher Ed P3 State of the Industry Report” from management firm Brailsford & Dunlavey.

This is an excerpt from an article originally posted by Inside Higher Ed. Read the full piece here.