Energy P3s: Snapshots of 4 projects across the country, Part 1

Energy P3s have received ample attention in recent years, especially the one at Ohio State University. While they’re not yet pervasive in higher education, they’re more common than you might expect. And they’re taking place at all sorts of institutions—public 4-years, private 4-years, public 2-years; schools with fewer than 5,000 students and more than 50,000; and at schools in every region of the country. They’re also taking various forms, from Power Purchase Agreements to utility system upgrades, from microgrid expansions to steam plants.

In recent years, the University of Hawaiʻi and the Hawaiʻi Legislature set an important but ambitious goal: the 10-campus university system would be net-zero by 2035. In 2020, Leeward Community College became the first UH campus to achieve net-zero energy—and among the first in the nation to generate virtually 100% of its energy from on-site solar photovoltaic (PV) systems, coupled with battery storage, to eliminate all fossil fuels. UH Maui College became the second UH campus to achieve net-zero energy.

The collaboration was created to do two key things: (1) make energy efficiency upgrades that reduce the deferred maintenance backlog across the five campuses (e.g., a lighting retrofit, the replacement of a chiller, etc.), and (2) install on-site, 8.1 MW solar PV systems with 45.8 MWh of battery distributed energy storage. Johnson Controls developed the system; Pacific Current owns it.

The project has already won two national awards from Environmental Leader: Project of the Year and Top Project Judges’ Choice Award. The awards panel recognized the project for setting “the standard for universities, colleges and other campuses to achieve net zero energy status” and for proving “that 100% renewable energy projects are technically and economically viable.”

While partnering with the private sector was important to the success of the project, it is important to note that UH is advancing toward its goal of being net-zero by 2035 in a variety of ways. UH West O’ahu, for example, recently installed its own PV system. Kauaʻi Community College also installed a PV array with batteries. The UH Marine Center’s new PV battery system was completed in collaboration with the Hawaiʻi Natural Energy Institute.

UH encourages students, potential students, and the public at large to engage with its initiatives. Five community college campuses offer an Academic Subject Certificate in Sustainability, a multidisciplinary, embedded certificate that can be earned along with any other associate’s degree. UH also makes its Net Zero Dashboard available to all to track its progress. 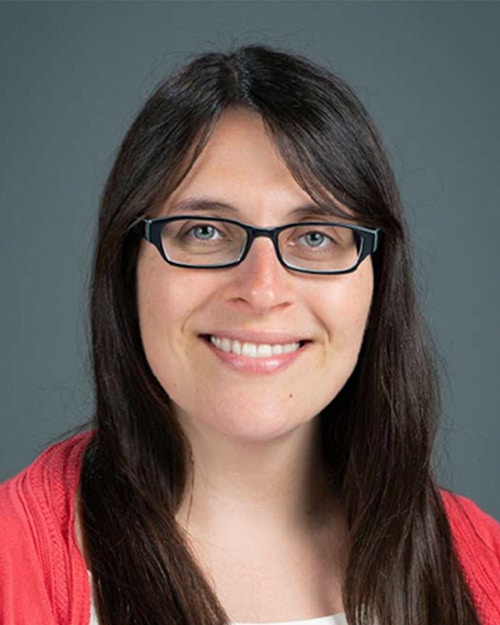 JESSICA ROSENBERG serves as Brailsford & Dunlavey’s Director of Learning & Development. She has been writing about the building, construction, and related industries for more than 14 years, and is especially interested in opportunities and challenges related to higher ed campus development (e.g., Opportunity Zones, TIFs, innovation districts, P3s, hotels / conference centers, energy).