Getting creative with student housing P3s: As financial pressures increase, universities should consider all options for improving campus housing 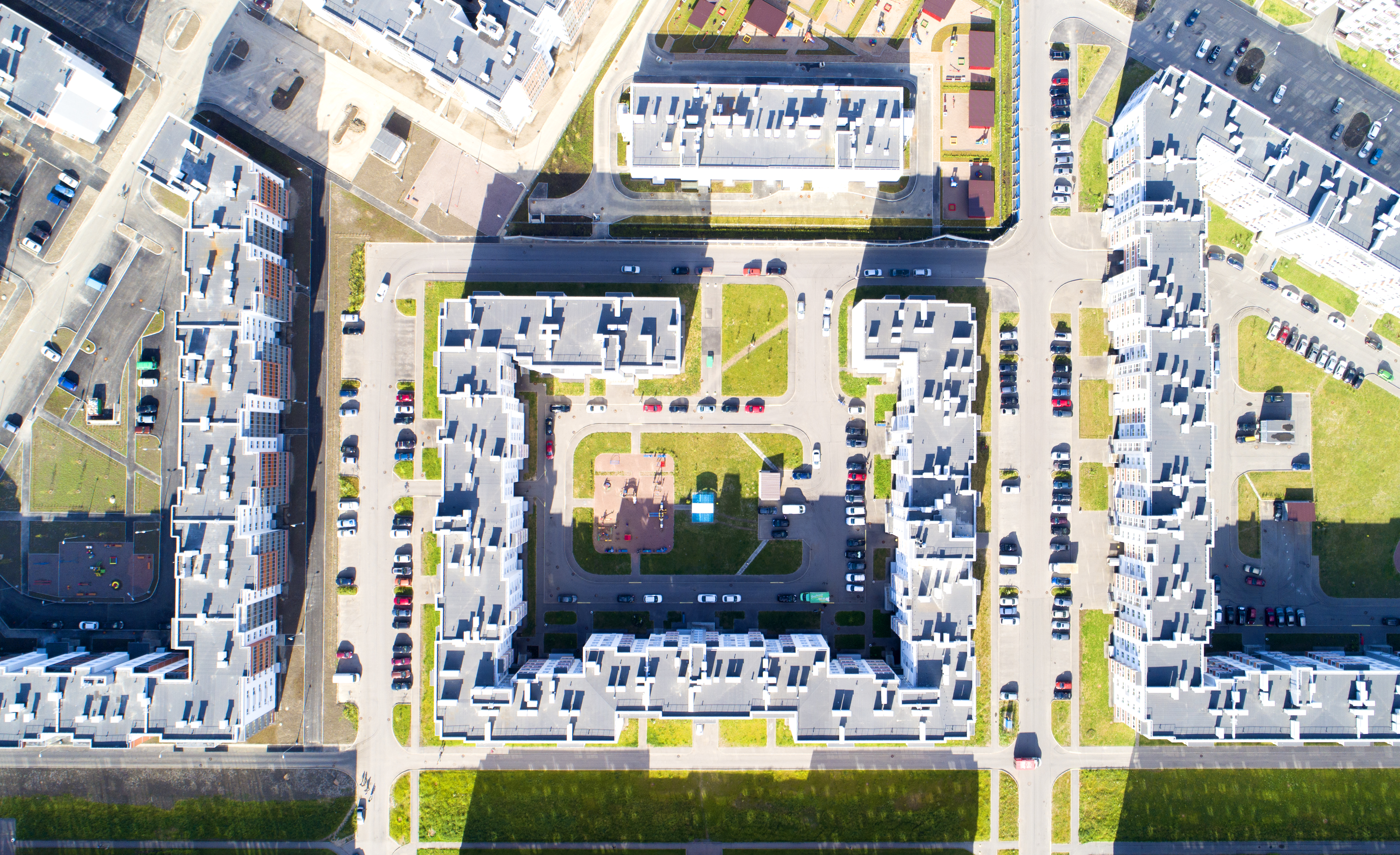 Many colleges and universities use public-private partnerships (P3) to deliver new student housing projects to accommodate demand for on-campus housing. When planned and implemented correctly, these deals are an effective way to deliver a new housing project efficiently and in some cases with minimal impact to the institution’s balance sheet and often a neutral to positive impact to its credit rating. However, one of the more pressing issues facing these same institutions is the deferred maintenance on their existing housing, which usually includes facilities that are obsolete and well past their useful life—sometimes upward of 70+ years old. P3s won’t be the optimal solution for all institutions, but in certain cases—especially where cash-strapped institutions are under severe financial pressures—it may be worth exploring.

One approach to resolving this issue, while at the same time expanding the supply of new beds on campus, is through a concessionaire agreement. In the case of student housing, a concessionaire agreement is a legal contract that gives an entity the exclusive right to develop, operate and/or maintain housing assets on a university campus for a specified time and subject to specific terms. The possible benefits are manifold:

Concessionaire structures have also been used on campuses to improve other assets, including parking and energy infrastructure. Ohio State used the model in conjunction with the privatization of its parking facilities (2012) and in its widely known energy deal (2017). As part of the deal, the university received upfront payments from the private entities (the concessionaires). In return, the concessionaires reserve the rights to the long-term revenue streams of the assets with the obligation to operate and maintain them to a specific standard. This form of asset monetization may become more prevalent in the student housing sector, particularly where institutions could benefit from the upfront cash.

Looking ahead, P3s with housing monetization may become more prevalent due to the financial impact of the COVID-19 health pandemic. Monetization can allow institutions to eliminate outstanding debt and minimize financial risks associated with new housing projects. (One potential caveat: How institutions can utilize that upfront capital could be restricted dependent on the source of the funds.) Outsourcing housing operations may also result in cost savings. All these benefits could help to reduce the financial pressure on institutions while at the same time addressing the capital needs of the housing system.

Of course, each deal must be evaluated independently depending on the unique objectives of the institution, as any potential financial benefit comes with associated drawbacks. For instance, it’s not uncommon for institutions to rely heavily on the housing system to fund other units on campus. By engaging in a P3, the school is transferring some level of risk to a private entity in exchange for the opportunity to earn profits. This arrangement could potentially jeopardize those important revenues to the institution. This financial impact would be greater when the whole housing system is involved, as it could be in a concessionaire structure. Another drawback would be the additional fees and expenses incurred by the institution. The private partner will need to be compensated for the financing and development risk it is assuming and the services it is providing, such as operations and asset management. This compensation can be significant.

The risks associated with engaging in a P3 often can be mitigated, generally by creating a more strategic, thought-out partnership up front, for a more a strategic, thought-out project. P3s are all about risk transfer. It is important the university knows what type of risk it wants to transfer to a private partner and to what extent. A value for money exercise or similar analysis can be done at the forefront to help institutions evaluate these impacts. Regardless of the arrangement, though, not all risks can be mitigated. For this and other reasons, a P3 is not always the right answer. It is simply another way of going about business, and can likewise be evaluated for its benefits, drawbacks, and overall value.

Examples from around the country

Let’s look at a few examples of where a P3 was chosen to undertake system-wide housing improvements. Two examples shared, Wayne State University and the University System of Georgia, utilized the concessionaire structure described above. The third example, the University of Kentucky, utilized a more common ground lease arrangement. 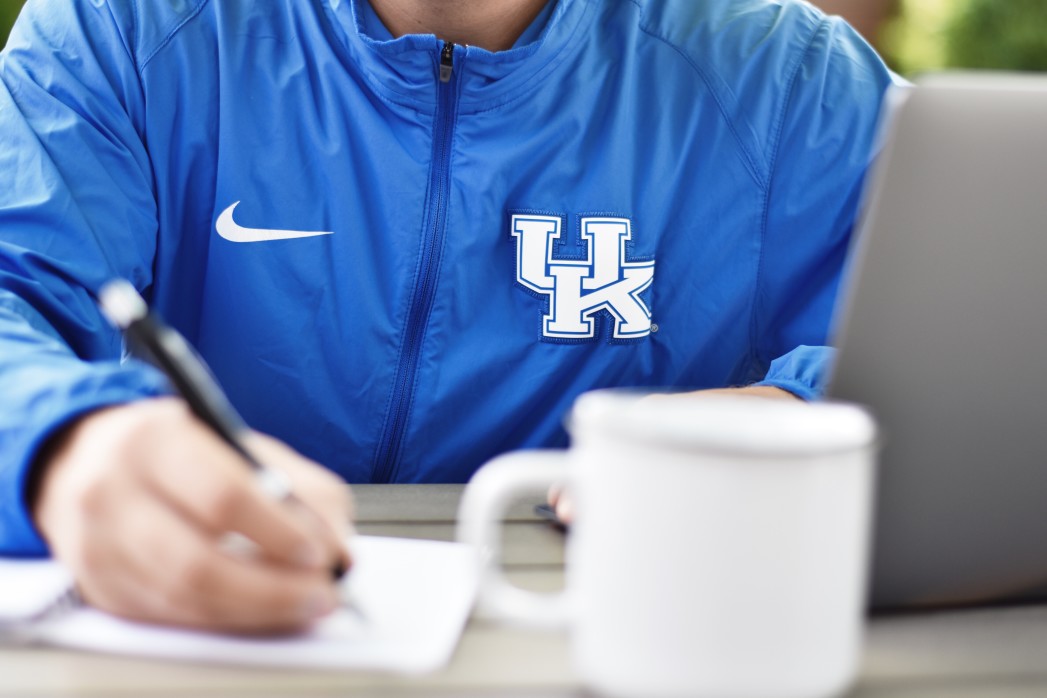 of Kentucky partnered with Greystar (formerly EdR) in 2012 and, through multiple phases of development over the past eight years, the partnership has replaced nearly all its original residence halls with new housing facilities. In total, more than 6,800 beds of new housing have been constructed. The University pursued the effort as a solution to upgrading its aging housing stock without having to incur additional debt on its balance sheet. The University ground leases the land to Greystar. Greystar in turn is responsible for financing, construction, operations, and long-term maintenance of the housing assets through the term of the agreement. 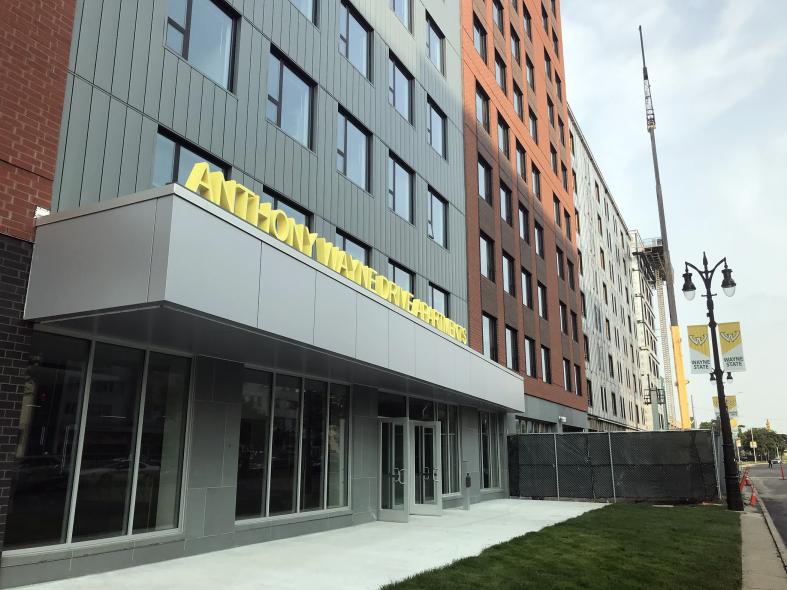 State University (WSU) entered into a concession agreement with Corvias in 2017. Along with improving the housing system it defeased more than $100M in existing housing debt, freeing up debt capacity for the University to pursue other campus initiatives. Under the arrangement Corvias is responsible for operations and maintenance of the 2,654 beds on campus. Corvias, on behalf of WSU, also developed a new 841-bed complex—the Anthony Wayne Drive Apartments, completed in 2019—and will be renovating 370 beds in an existing on-campus residence hall. Under the structure of the agreement, WSU retains ownership of the land and assets. 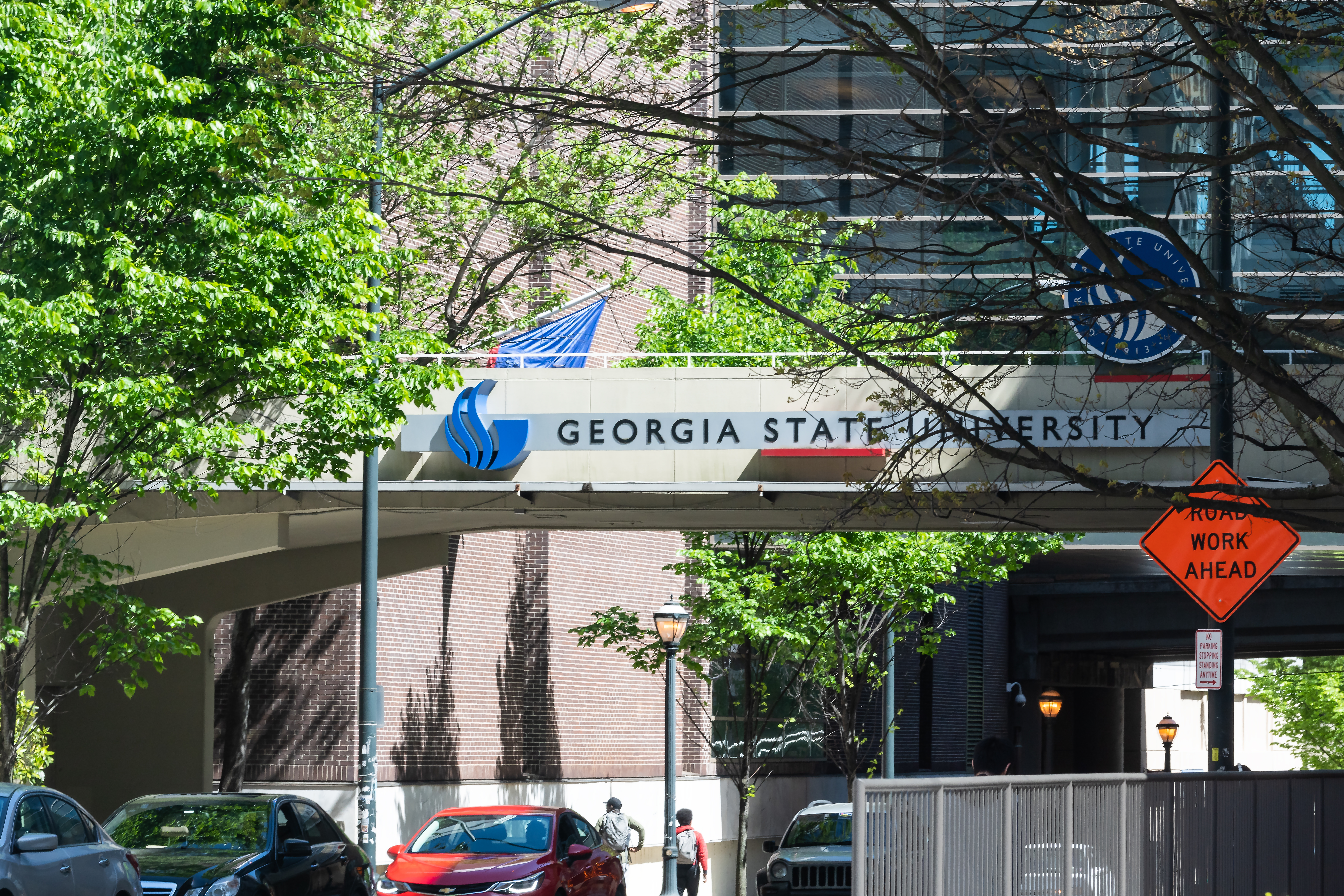 model was used with the University System of Georgia (USG). USG sought to maintain affordable student housing and improve the fiscal health of its system. By entering into a concession agreement with Corvias, USG was able to reduce its student housing debt by over $300M. As part of the agreement Corvias is responsible for operations and maintenance of the existing 6,195 beds across nine USG campuses and the development of 3,753 beds. The initial project, Piedmont Central at Georgia State University, is a 1,152-bed freshman residence hall that opened in 2016.

Under the concession agreement, Corvias is compensated through performance-based fees.

As the financial pressures grow at colleges and universities, finding creative ways to address housing needs will be vitally important. While it might sound appealing, selling an asset on a university campus for a quick cash payout might not be the most strategic play. P3s that include a monetization of assets, like in a concessionaire agreement, may be more appropriate due to the many benefits highlighted above. The need for universities to address housing improvements is important and should not be ignored even during times of financial uncertainty. A P3 could be a good way to accomplish this because of the ability to transfer various risk components to a private partner while at the same time not jeopardizing the student experience. This arrangement is a solution to providing students access to modern housing that satisfies their needs and supports their academic endeavors.

The current health pandemic may prompt more schools to explore P3s, but it is also resulting in more scrutiny of these partnerships. This fall, many schools de-densified their housing arrangements to combat the spread of COVID-19. This situation, in certain cases, has created some tension between the two parties. Once the capacity of a housing is reduced or  occupancy is negatively impacted, then revenues typically generated are lost, impacting both the institution and the private partner. In most scenarios, the school and the partner have been able to find common ground.

In the end, an institution’s decision to move forward with a P3 of any size must be carefully thought out. Housing is a critical support function for institutions to effectively deliver on their mission to educate students. Any decision that could alter the student experience should be considered with the appropriate criteria and goals established at the forefront of the decision-making process. These efforts are critical to making the procurement process and negotiations with a potential private partners(s) most successful.

higher education clients on the planning and development of student life facilities. One of his primary focuses and interests includes public-private partnerships. He has an undergraduate degree in Urban Planning and Development from Ball State University and a graduate degree in Real Estate from Roosevelt University. Read his bio, and connect with him on LinkedIn.