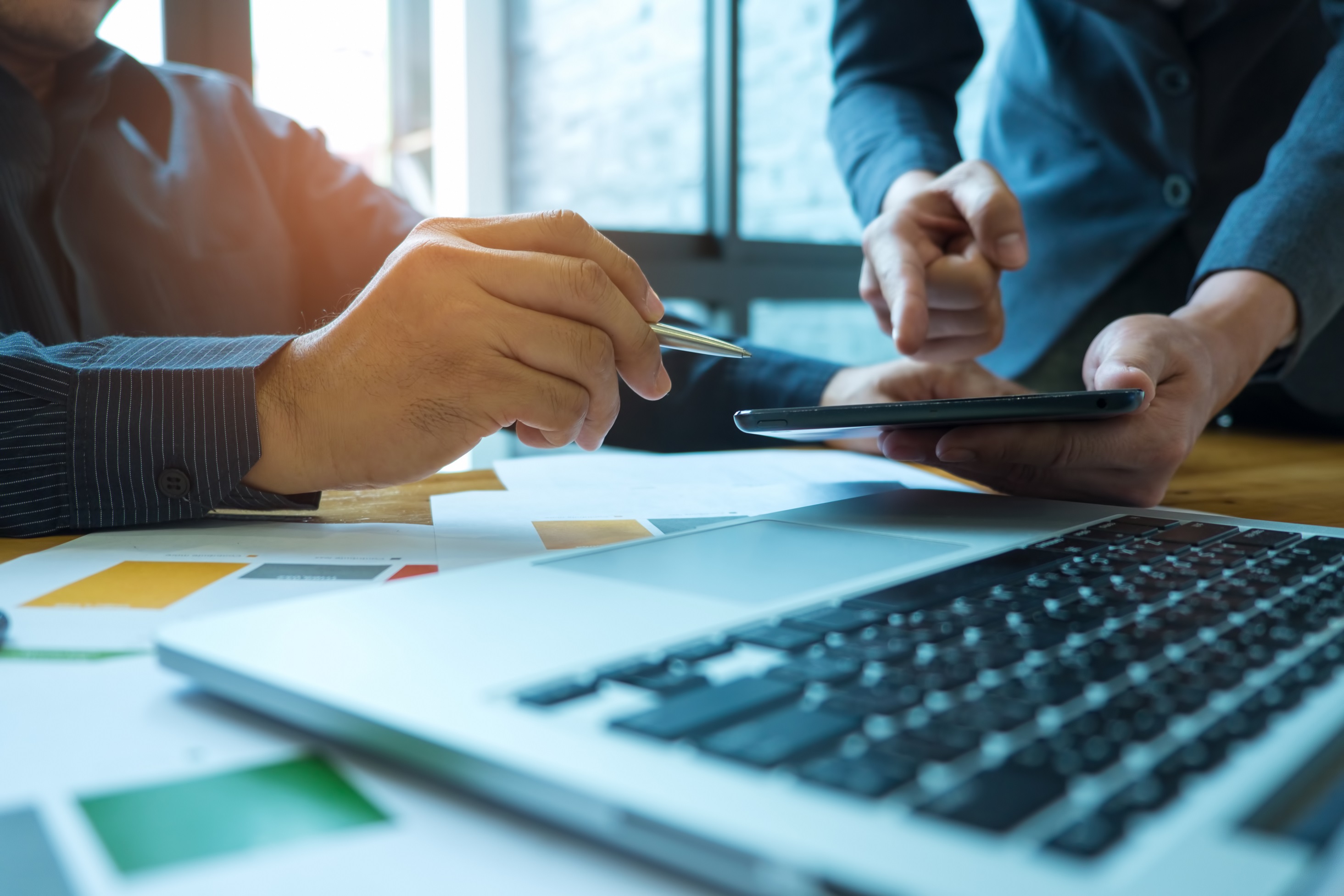 This is the first in a series of articles by Michael R. Baird, Managing Director, RBC Capital Markets (bio below). The series addresses current issues impacting the P3 Higher Education Industry.

On November 2, 2017, the U.S. House of Representatives Committee on Ways and Means released its Tax Cuts and Jobs Act proposal to address the much anticipated issue of tax reform. The sweeping nature of this tax reform proposal would impact every tax paying individual and business and, as such, was hotly debated throughout November and December as the House and Senate wrestled with reconciling the final bill. Meanwhile, there was much media coverage on who would benefit and who would lose out as a result of tax reform. The tax-exempt bond industry realized quickly that it was set to lose as proposals suggested terminating Private Activity Bonds (Section 3601), repealing Advance Refunding Bonds (Section 3602), repealing Tax Credit Bonds (Section 3603), and prohibiting professional stadiums from being funded with tax-exempt bonds (Section 3604).[1] Like many sectors that utilize tax-exempt bonds to fund their capital needs (including health care, affordable housing, and senior living), the P3 Higher Education industry found itself in the direct crosshairs of proposed tax reform, especially if Private Activity Bonds (“PABs”) were eliminated.

For those less familiar with the world of tax-exempt bonds, there are two types: governmental bonds, issued for state and local government projects (including roads, schools and parks); and private activity bonds (“PABs”), used to fund projects for private parties (such as 501(c)(3) organizations) that indirectly benefit governmental entities.[2] 501(c)(3) organizations have relied on the tax-exempt bond market for more than 20 years for the majority of their P3 Higher Education projects (such as student housing), a sensible approach that offers an affordable cost of capital. If PABs were eliminated, as they threatened to be during the final weeks of 2017, this affordable source of capital would no longer be available.

Fortunately, the final bill, passed on December 18, 2017, and subsequently signed into law, spared PABs. This allowed the P3 Higher Education industry to retain the full suite of financing options for new projects that it had previously relied on, including tax-exempt 501(c)(3) bonds, tax-exempt governmental bonds, taxable bonds, equity, direct bank placements, conventional loan programs, and governmental loan programs (such as the USDA Rural Development and HBCU loan programs). However, the final bill eliminated Advance Refunding Bonds. This means that existing tax-exempt bonds cannot be refinanced before their first optional call date with an additional tax-exempt bond issue, and instead must rely on other funding sources (like taxable bonds, conventional loans, or even the USDA Rural Development and HBCU loan programs) for such advance refundings.

PABs may not be out of the woods yet. According to an article written by Dylan Moroses on taxnotes.com, House Ways and Means Health Subcommittee Chair Patrick J. Tiberi expects Committee Chair Kevin Brady “to pursue legislation that could limit the use of private activity bonds once the Tax Cuts and Jobs Act is signed into law.”[3] Stay tuned. Tax Reform – The Sequel may be in the making.

MICHAEL R. BAIRD is a Managing Director and the Co-Head of

Mr. Baird has approximately 30 years of investment banking experience, including over 25 years as a Public Finance Banker. He has participated in hundreds of taxable and tax-exempt financings, totaling over $15 billion in aggregate principal amount. Prior to joining RBC Capital Markets, Mr. Baird was a member of the Public Finance Groups of Legg Mason Wood Walker, William R. Hough & Co. and Alex. Brown & Sons. He has an MBA and a BBA in Finance from Loyola University Maryland. He is a Municipal Bond Principal and has his Series 7, 50, 53, and 63 registrations.