The Tax Reform Bill: Is This the End of Tax-Exempt Bonds for Private Colleges & Universities? 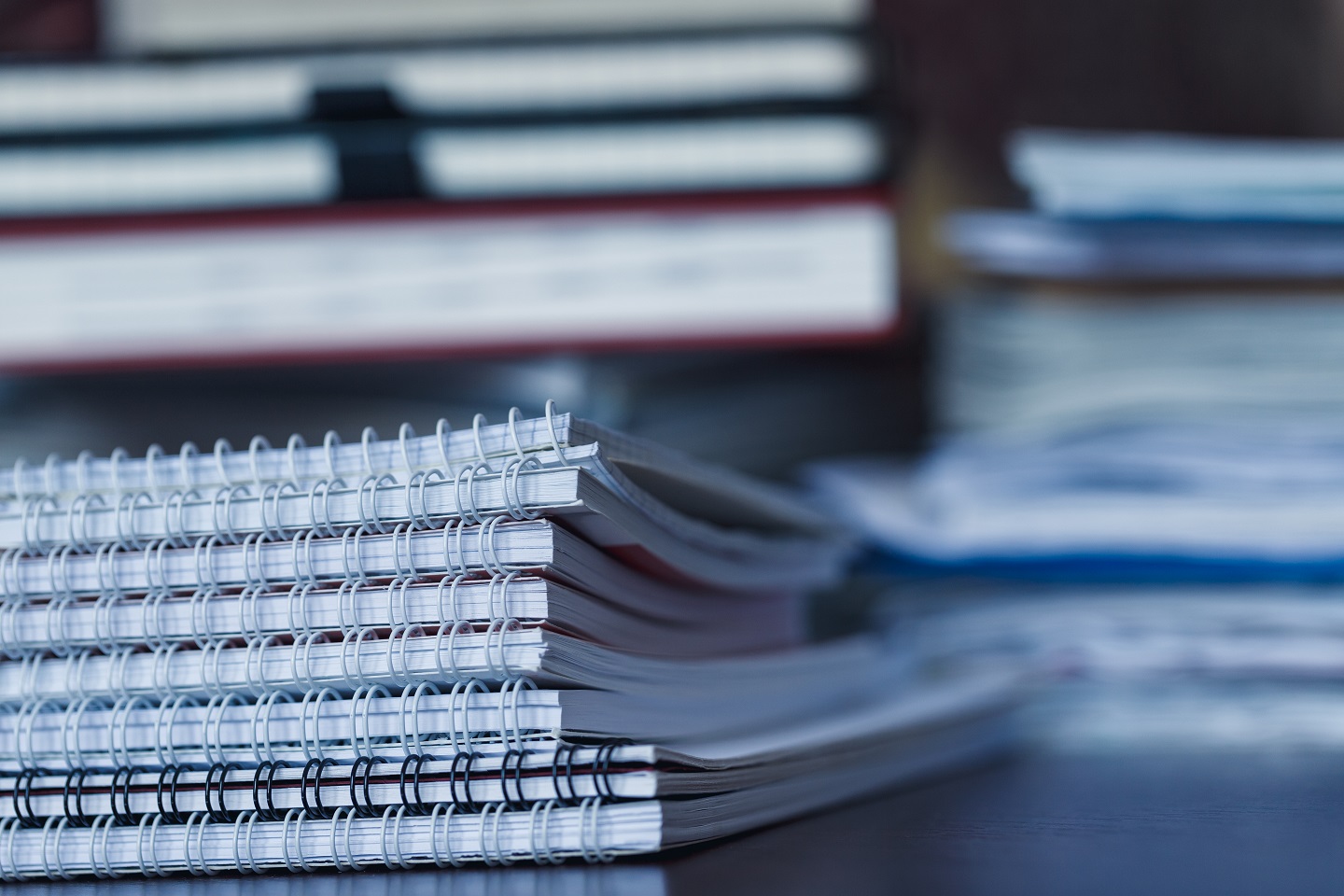 In the early-morning hours of Saturday, December 2, 2017, the Senate passed its version of the tax reform bill. Although the Senate bill still must be reconciled with the House version, the proposed measures by both the House and the Senate would bestow extensive changes in the municipal marketplace.

The tax reform bill could substantially reduce the amount of municipal debt sold each year. If the elimination of Private Activity Bonds survives the Conference Committee, then all future projects would have to be financed with taxable bonds (about 1/3 of the municipal market). The Joint Committee on Taxation estimates an elimination of Private Activity Bonds would raise nearly $39 billion for the federal government between 2018 and 2027.

The Senate tax reform bill preserves the use of Private Activity Bonds, but they would be subject to the Alternative Minimum Tax, making them slightly less attractive. The future of Private Activity Bonds rests solely in the hands of the Conference Committee final tax reform bill.  Any change in tax law would probably be prospective to new bond issues so a borrower’s current bond issues would not be adversely affected.

Both the Senate and House bills eliminate the ability for tax-exempt borrowers to execute an advanced refunding (a refunding done in excess of 90 days prior to the bond’s call date). It is safe to say, if the tax reform bill is finally enacted, advanced refunding will no longer be a debt service savings tool. This would restrict a borrower’s ability to refund bonds when market conditions were best.

LEE WHITE is an Executive Vice President for George K. Baum & Company at its Denver Public Finance Headquarters.  He has been responsible for the following practice areas:

He has been in the investment banking business for 34 years and is responsible for underwriting over $8 billion of municipal bonds.

Mr. White participates in numerous professional, educational and civic organizations. He is Chairman of the Board of Rocky Mountain Prep charter school, Denver, Colorado. He is Co-Chairman of Raise the Bar Constitutional Committee, Colorado. He was elected to the Denver Board of Education in 1996 and served for four years. He has also served on a variety of committees and foundations, including serving as Co-Chairman of the U.S. Congress Joint Economic Committee’s Study on Infrastructure in the United States; a full list can be found here.

Mr. White received a Masters of Business Administration from Harvard Business School, a Masters of City Planning from the Massachusetts Institute of Technology and a Bachelor of Science in Mechanical Engineering from Rensselaer Polytechnic Institute.

Mr. Gysin is a graduate of Florida Southern College where he earned his BS in both Economics and Business Administration.