Faculty and Staff Housing: Q&A with Kim Wright on Trends and Partnerships 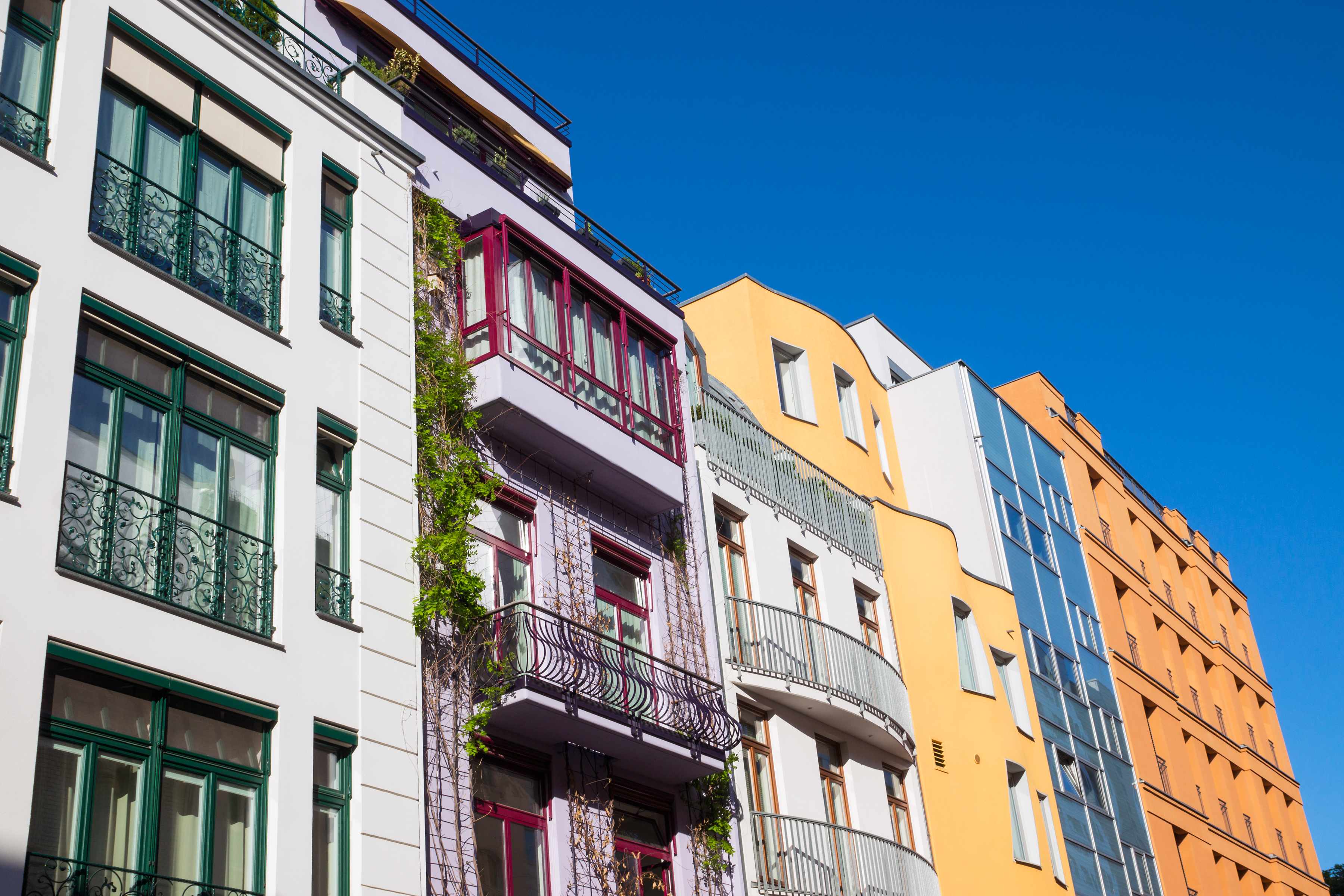 Faculty and staff housing is a hot topic on many campuses. What kinds of schools are providing it? What kinds of schools should provide it? And how are these projects working—how are these projects financed and executed, what are best practices, etc.? We recently sat with Kim Wright, Senior Associate, Brailsford & Dunlavey, to learn more from her 15+ years of experience.

What kinds of colleges and universities provide or are exploring providing faculty/staff housing?

Wright: Technically any school can explore faculty and staff housing, but we’ve found that most schools looking into it or already providing it are in tight rental markets or hot real estate markets. These schools have trouble attracting and retaining faculty and staff because housing is so unaffordable. Picture urban areas like Los Angeles, New York City, D.C., Chicago, and Boston.

We’re also seeing faculty and staff housing crop up in areas where you wouldn’t think it’s a problem—community colleges in Colorado, for example—in Eagle, Vail, and Breckenridge. Colorado Mountain College is a great example; why would a small community college need faculty housing? Because it’s ridiculously expensive to live in Vail! And they’re recruiting people from Iowa, Kentucky, Indiana—places where the cost of living is affordable, and then suddenly you’re living in Vail where your $70k salary doesn’t go so far.

What, exactly, are schools exploring with faculty/staff housing?

Wright: There’s a spectrum of what schools can create. On one end, the school can own the housing. On the other end, the school can be less involved—can partner with another institution or a municipality who will own the facility, for example. And of course there’s everything in between.

Some schools are capitalizing on 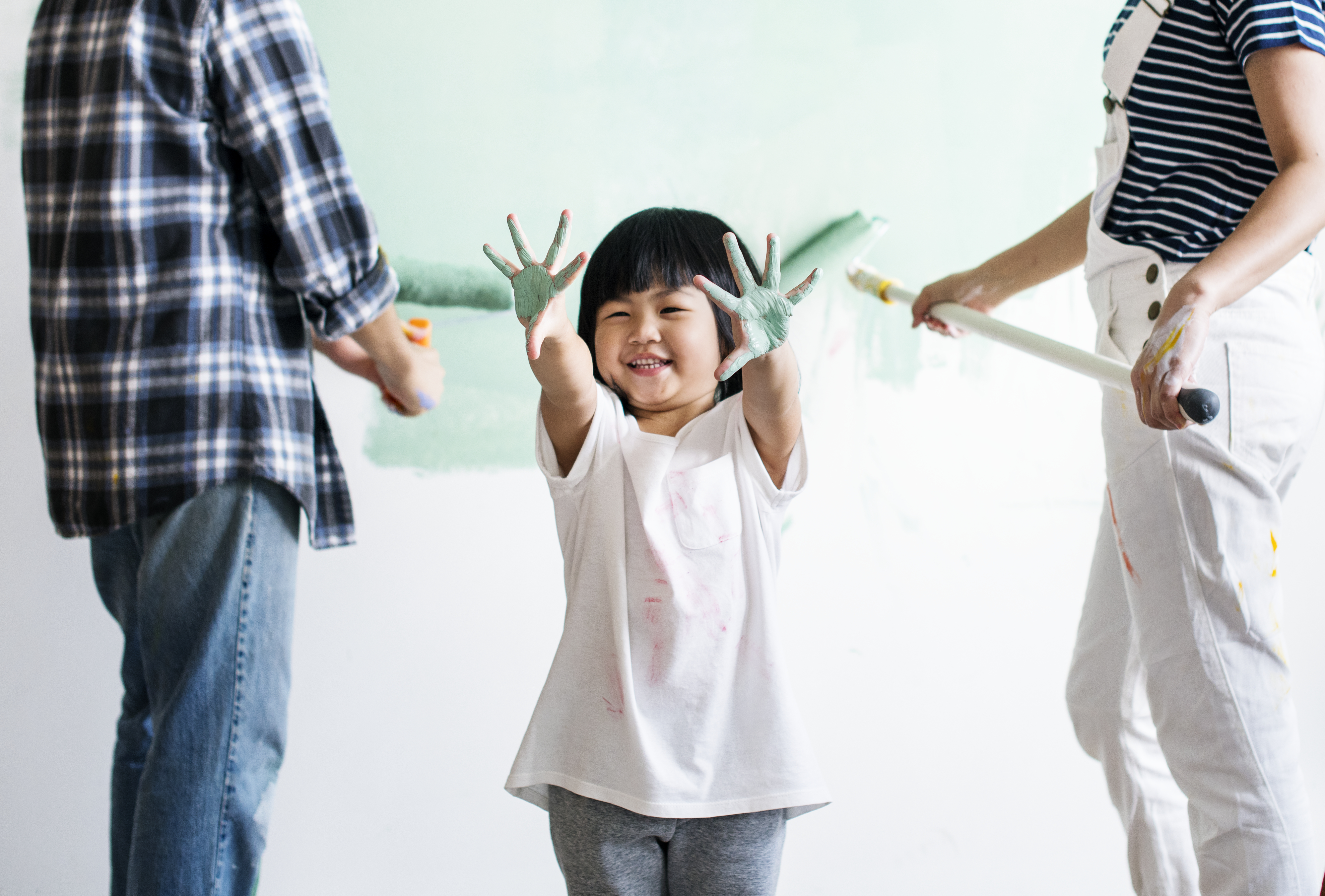 land resources, working with developers. A school like Central Washington University has a large tract of land on the north end of campus, and that could be used for faculty housing. For example, the school could develop rental housing that gets used as transitional housing. With the university owning the land, that opens up lots of opportunities for what developers can bring in.

UC Irvine has the Cadillac of faculty and staff housing programs on their campus. They’re very well-known for their ownership program, and were one of the earlier institutions innovating in this area. University Hills, the approximately 200-acre development with nearly 800 individually owned homes and some 140 rental apartments, occupies land that is owned by the Regents of the University of California and is managed by the Irvine Campus Housing Authority.

Schools can also partner with their city. We’d recommended to Colorado Mountain College, for example, that they partner with the city, which was already developing housing for teachers, firemen, etc. The city had a need, the school had land, so why not partner and do a land swap? That’s worked out really well for some campuses.

You mentioned developers. Can you talk more about these partnerships?

Wright: Faculty and staff housing is different than a student housing project that is financed through tax-exempt bonds—there are different financing mechanisms available for both types of projects—but in general, schools look for a developer familiar with how to get the best financing. Sometimes that’s an affordable housing developer.

An indication of how prevalent these partnerships are becoming can be seen here in California where seven of the 23 campuses in the California State University system either already have or are in the process of developing P3 faculty and staff housing. Some of these campuses have used their non-profit auxiliary to lease their land to developers.

Can you talk about transitional housing? What works well here? What doesn’t?

Wright: Transitional housing tends to work pretty well if a school has a high level of demand. Transitional housing is for the professionals who are new to campus—especially those who come with a family. The school provides housing to them when they arrive—when they don’t know the area and before they’ve established themselves. They stay in the housing for a year or a little longer, then they move out. It’s a great concept and it can work well.

Unfortunately, what often happens with transitional housing is that, due to market changes and price increases, the faculty and staff who use it to put off buying for a little later end up exiting it without being in a better position to buy. Schools can respond by extending the amount of time that faculty/staff can remain in transitional housing, but that’s difficult to do if there’s a lot of demand. That ends up being a major issue we see.

What models are really pushing the envelope?

Wright: We’re seeing a newer model that’s similar to student housing. It’s typically done in high-density, urban areas like Chicago or New York City. Essentially, you rent by the bed, targeting faculty, staff, and young professionals—the idea being that you keep costs down through sharing/distributing costs. I’ve yet to see colleges develop this kind of facility, themselves, just private developers, but it’s interesting to think about.

One thing that I’m less 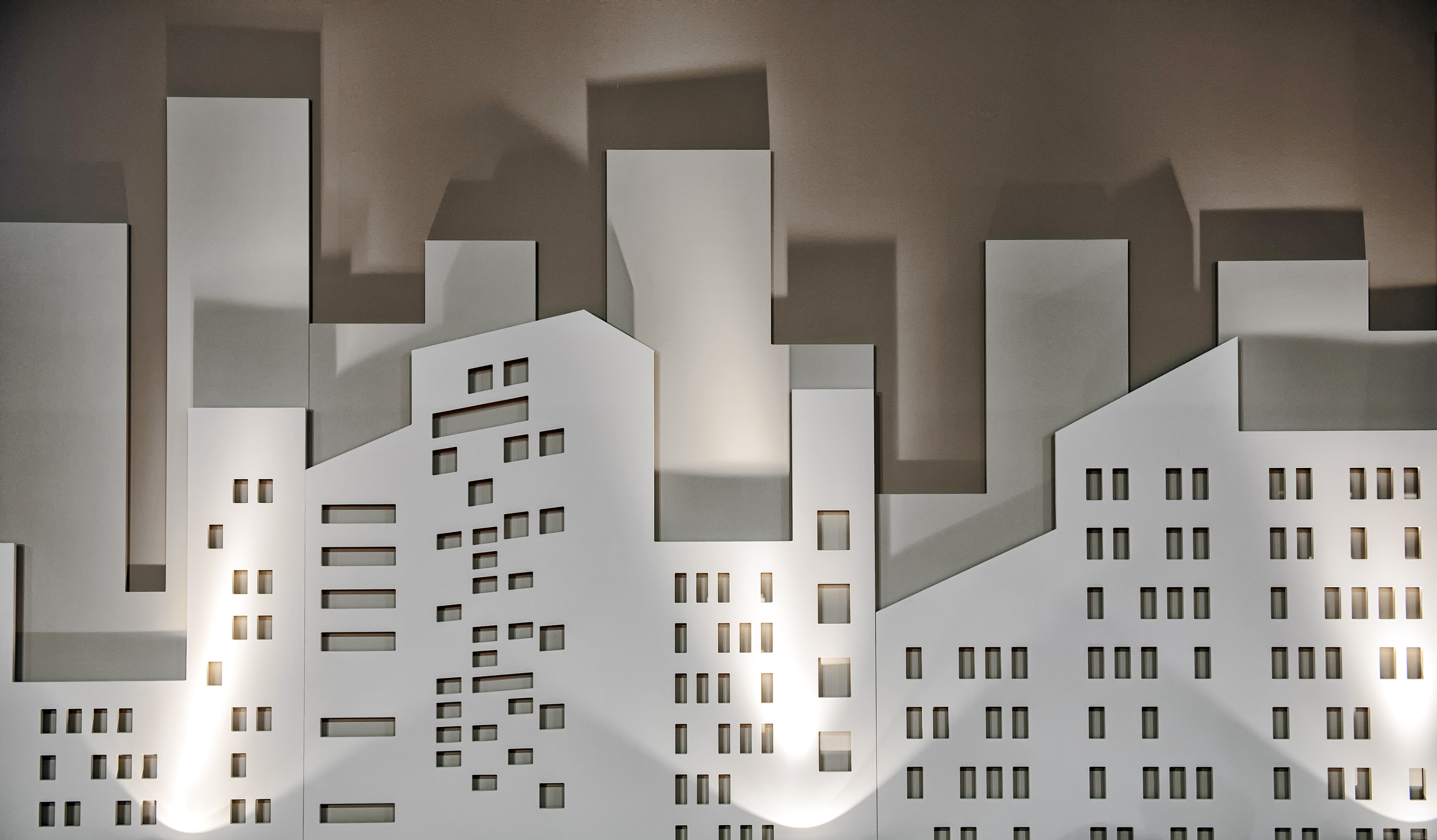 convinced of here is the proximity of faculty and staff housing to existing student housing or student life facilities. Proximity seems likely, given that institutions tend to own land on or very near their own campus. But no faculty member wants to live next to a building of 18 year olds who are partying and discovering themselves. So campus professionals want an affordable place to live, but maybe don’t want to potentially see their colleagues—or students!—at all hours of the day.

At the same time, you picture cities where there’s already less physical separation—San Francisco, New York City—where the density is already so high, that these considerations could fall to the wayside pretty quickly. The idea of living next door or within the same building as your colleague is not a consideration because it’s either that or you pay $3k a month for a studio. So for schools in dense areas, this model might work well. For schools in areas used to more of a spread, it might not. And then for schools on the cusp—those in Atlanta, say—they might want to think about it.

Finally, let’s talk a little about what you’re seeing on the horizon. Do you think demand for faculty and staff housing will grow or shrink, and how should schools be thinking about the facilities that meet this demand?

Wright: It’s a tricky question. I see the need rising from a real estate perspective—housing is always needed and real estate values are increasing, as are land values. So from that perspective, absolutely, demand will go up and up. Where I pull back on that is the reality of brick and mortar institutions. They’re not going away. We’re always going to have the UCLAs and the Harvards. But in 20–30 years, are we going to have so many thousands of schools? We’re not far from seeing the bubble burst on the student loan crisis. So the brick and mortar model might not sustain itself for decades. This means schools are in a difficult place. They need to recruit and retain faculty and staff now, and for the foreseeable future, but they don’t necessarily want to take on additional debt or prioritize housing over other specifically student-focused matters. This is where partnering with a private entity can be especially appealing, as it can shift most of the risks and financial burdens from the school to the private partner.

KIM WRIGHT has more than fifteen years of experience directing

and performing market analysis, financial analysis, and strategic planning for clients in the public, private and nonprofit sectors. Her more recent engagements have entailed student housing master plans and feasibility analyses for on- and off-campus housing, strategic planning for institutions that are considering first-time on-campus housing or an expansion of existing housing, institutions in housing markets with high barriers to entry, and public-private partnership advisory services. An area of focus for Ms. Wright is community colleges where she has assisted a significant number of clients, performed extensive research, and presented at industry events and conferences.